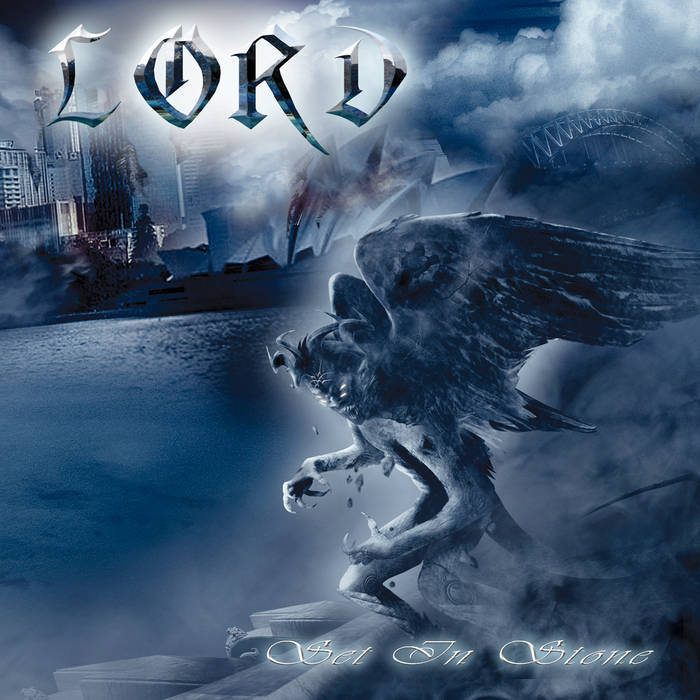 Released in August 2009 in Australia / New Zealand by Dominus Records (distributed by Riot! Entertainment) and in October 2009 in Japan by Rubicon Music.

Featuring some of the world's best musicians as guests and by far the most diverse and textured songwriting the band has ever produced. This album features 11 songs plus a bonus track 'On a Night Like This' (Kylie Minogue cover).

Musicians that appeared on this album: