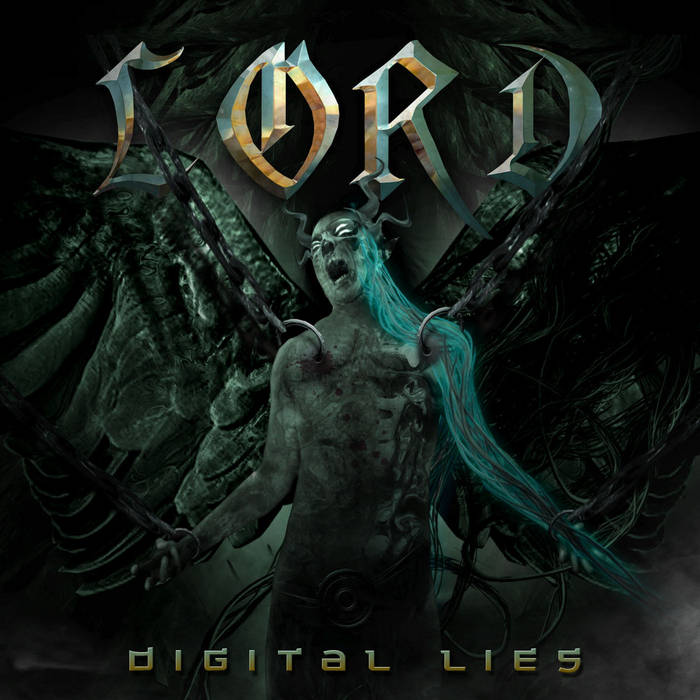 crbass5 Instantly loved the riff from Battle of Venarium as if it was something from childhood I was rediscovering. Favorite track: Battle Of Venarium.

"Digital Lies" is progression from the critically acclaimed 2009 album “Set In Stone”. This album pushes the boundaries of the already diverse LORD sound and introduces a new aggression and underlying dark futuristic electronic elements.